New secondment for Christos Fakitsas has started on the 7th of October at BEIA Consult in Bucharest, Romania. Christos is an early-stage researcher from the University of Piraeus and was welcomed by management and briefed on the company’s premises and it’s activities on his first day as a secondee.

He was introduced to his new working environment and his colleagues were acquainted with the town (commute, accommodation, etc.). Christos will be mainly contributing in WP6 and WP7 and he will focus on SealedGRID, Platform integration, Assessment Experiments and Standardization, and Exploitation. 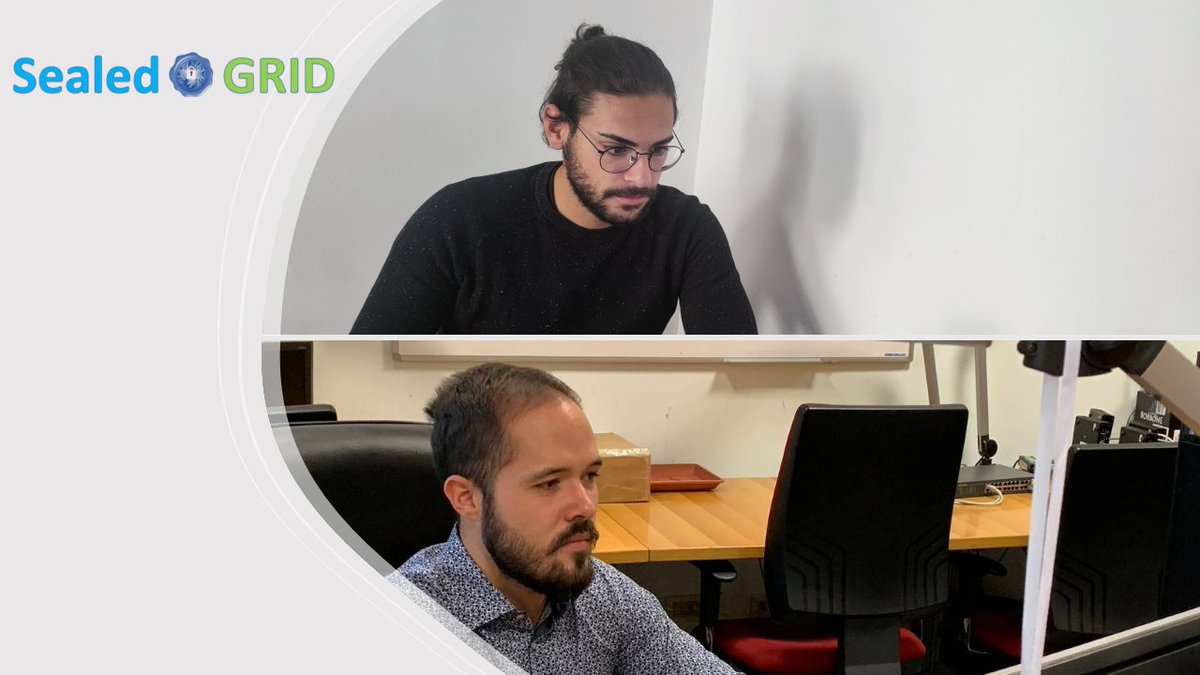 Learn about the activities of the #Project and the participation in #events and #webinars!! 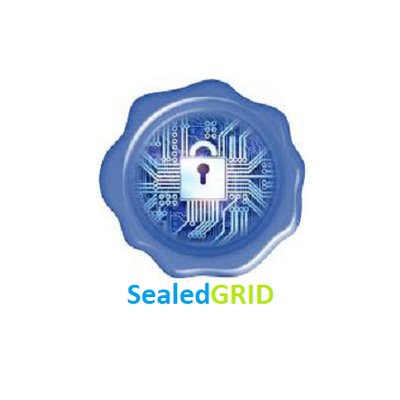 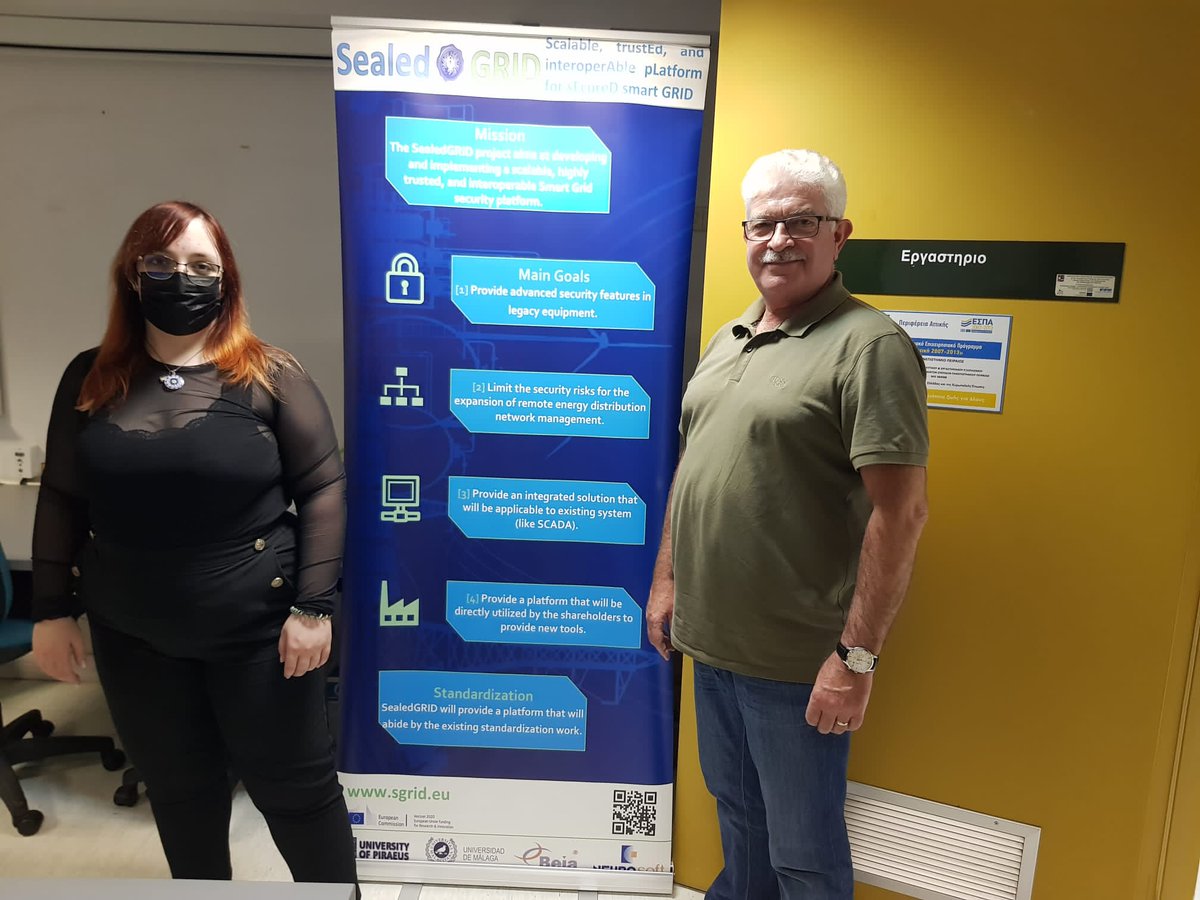 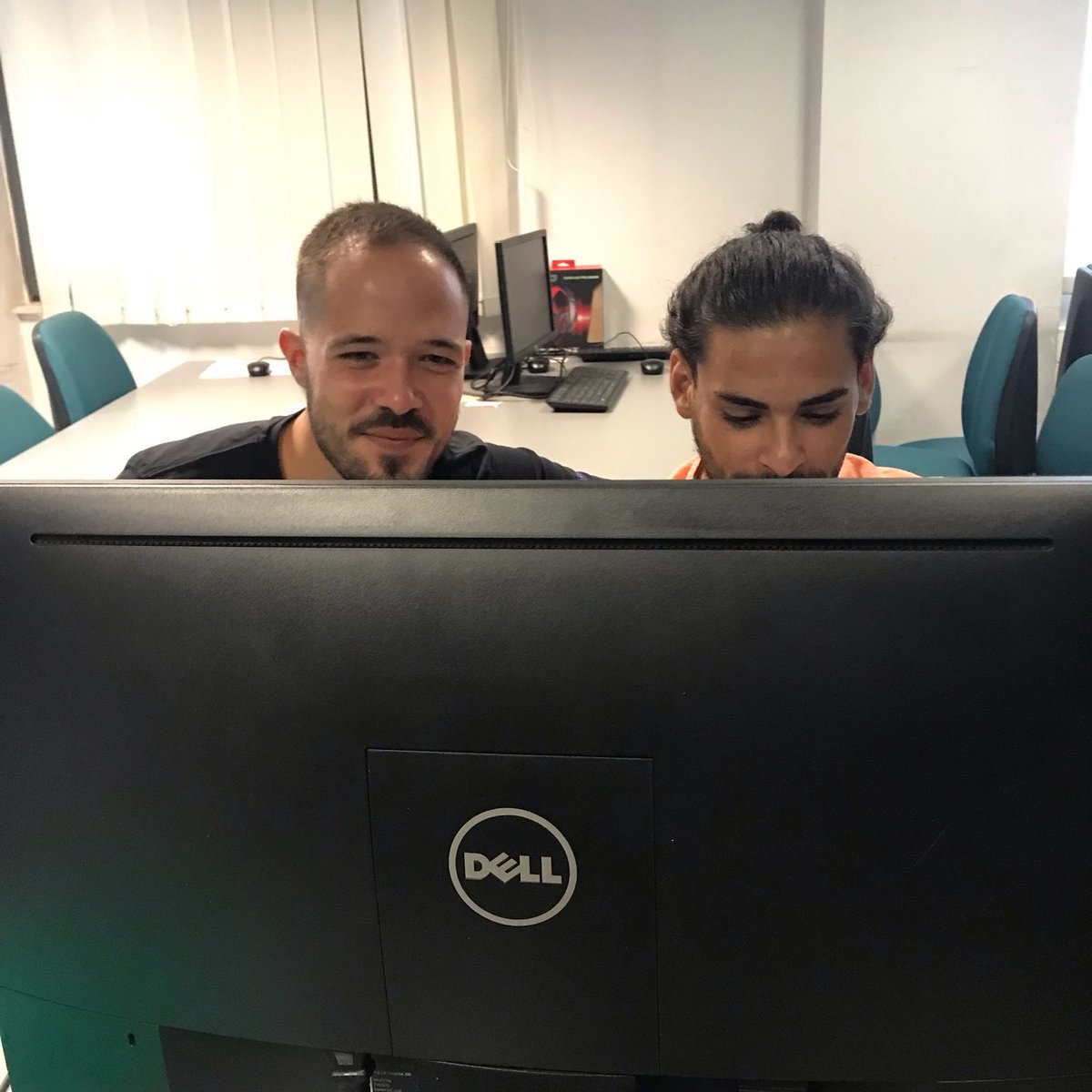 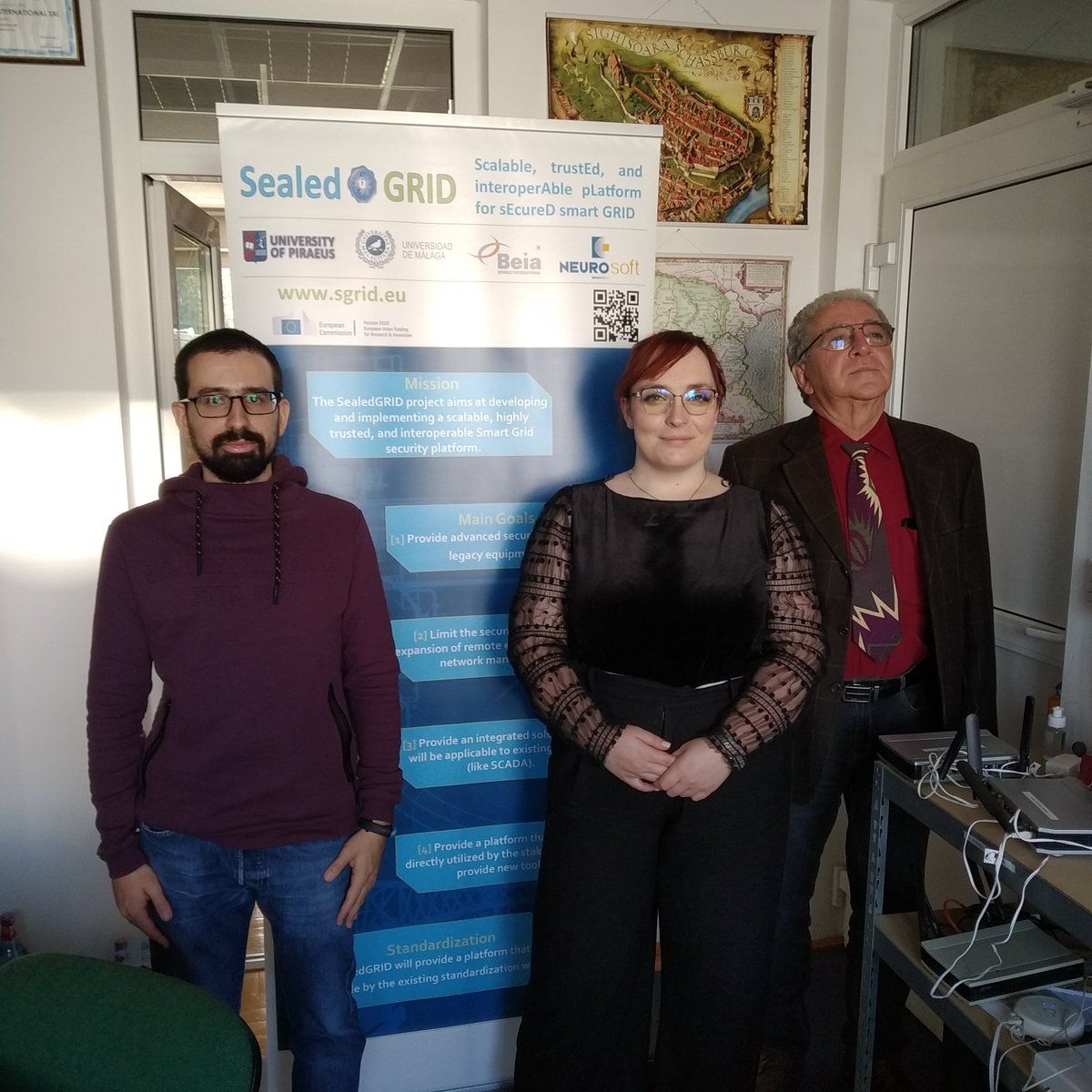 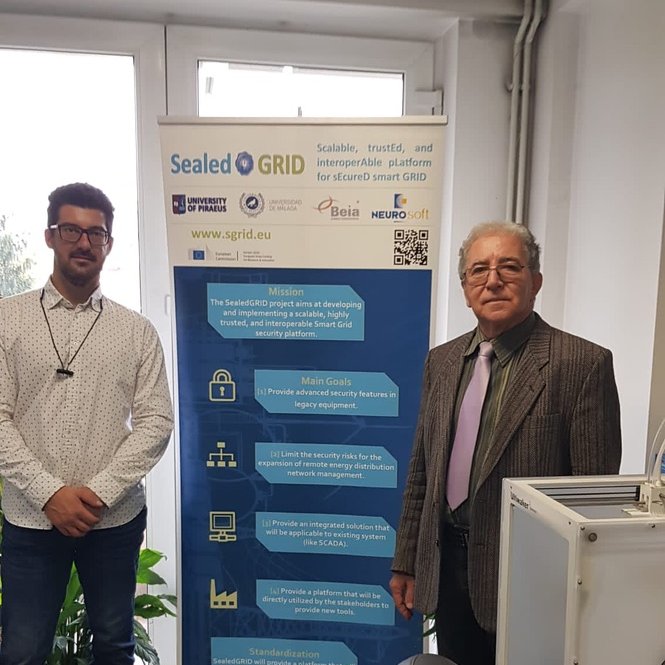