The Professor met his colleagues at the University of Passau where he introduced them to the MENSA module which developed during the SealedGRID Project process.

MENSA module is Distributed Key Management in Microgrids which is referred to as Security for smart industrial systems due to the increase of cyber threats in vital national infrastructures and makes use of a bidirectional communication network among its entities.

Also is referred to microgrids which are small-scale smart grids that enable Machine-to-Machine (M2M) communications as they can operate with some degree of independence from the main grid.

SealedGRID ·
@SealedGRIDH2020
#SealedGRIDS's partners from @beiaconsult and Piraeus University had a virtual meeting in order to complete the D4.2 Privacy Protection Component called “Masker” and expedite the progress.

SealedGRID ·
@SealedGRIDH2020
A #callforpapers on the Special Issue "Advances in 5G Wireless Communication Networks: The Path to 6G" for the @MDPIOpenAccess Sensors journal. Deadline for manuscript submissions until 30 June 2022! 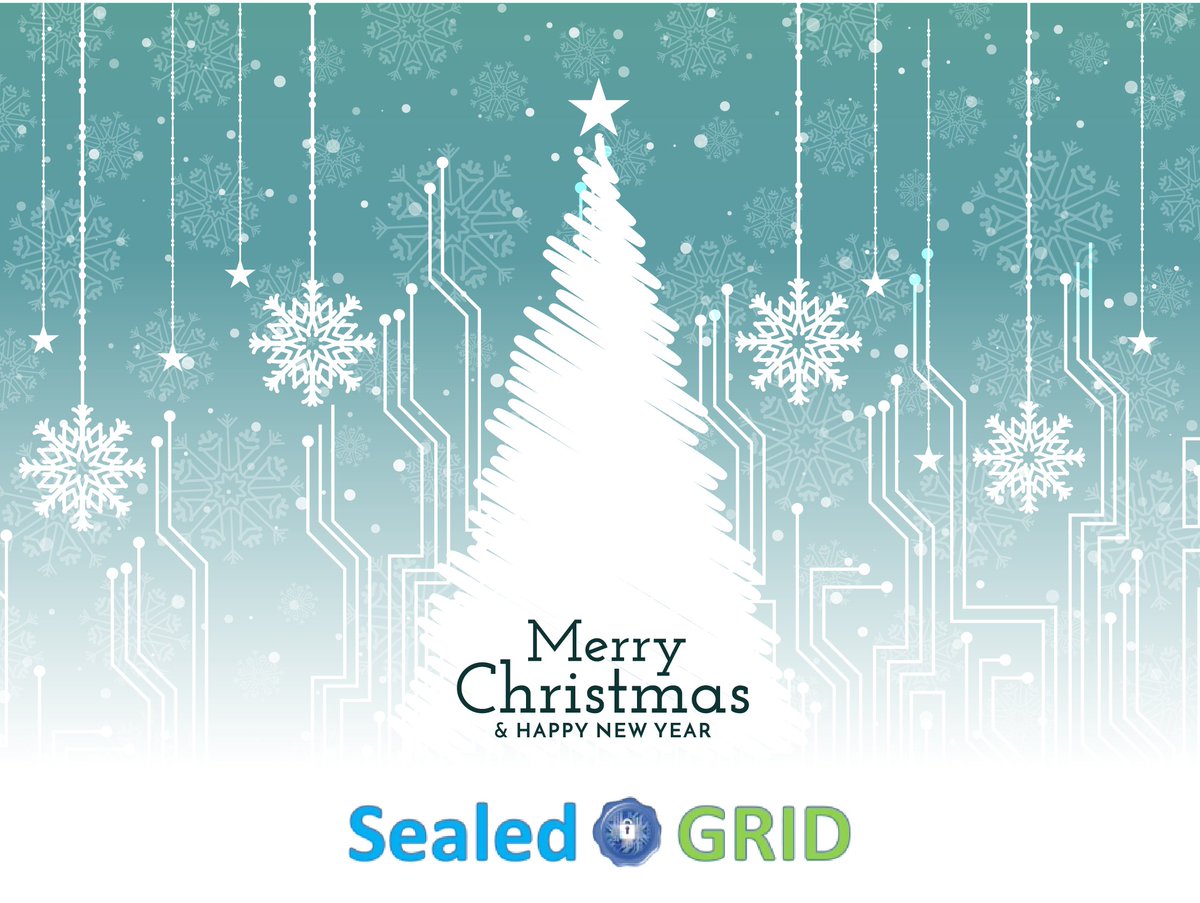 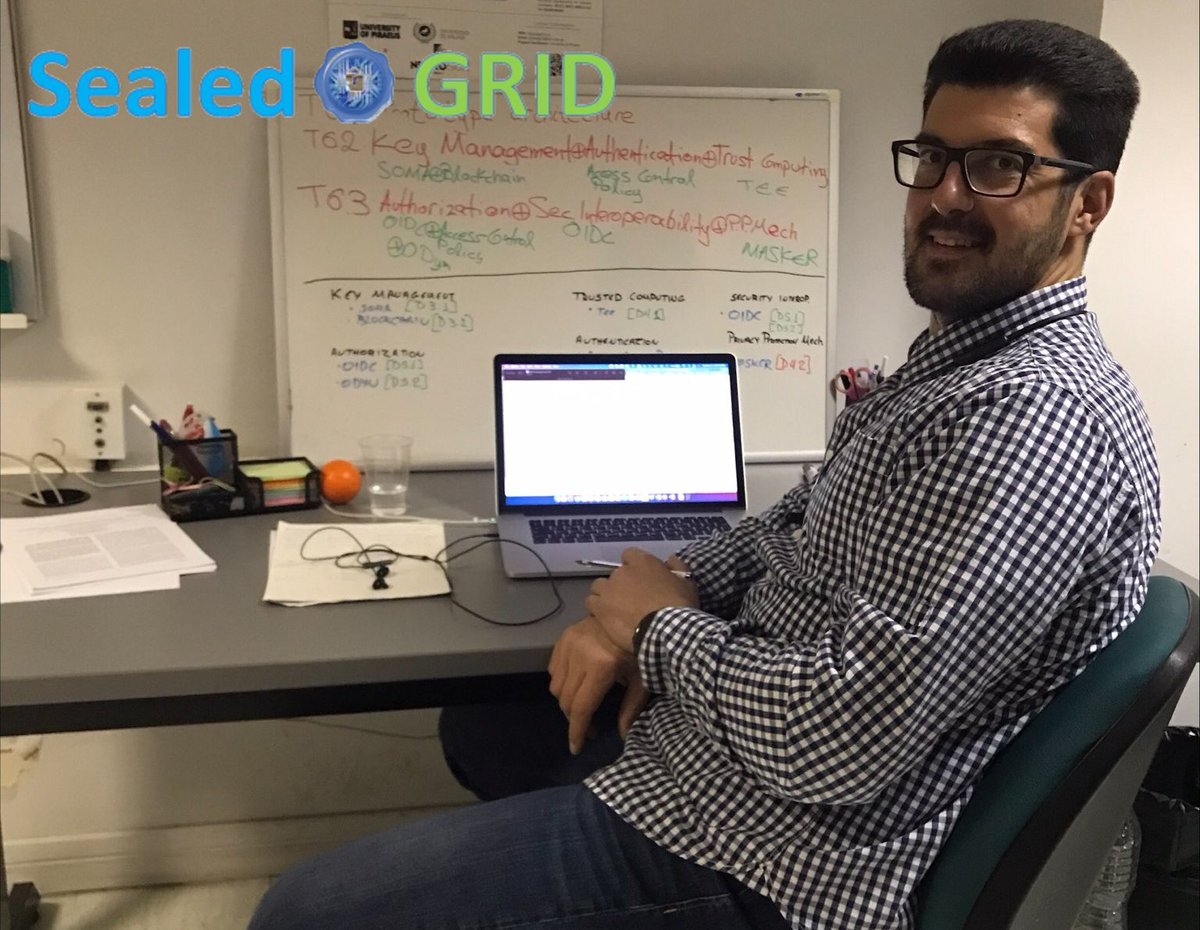 SealedGRID ·
@SealedGRIDH2020
The coordinator of the #SealedGRID project and professor of @SSL_Unipi of Piraeus University Mr. @XenakisChristos was invited as a guest lecturer at an online course in the framework of MSc “Climate Crisis and Information and Communication Technologies” 👉 https://t.co/tRO90bQY3r https://t.co/eAQGCG5MqN
View on Twitter 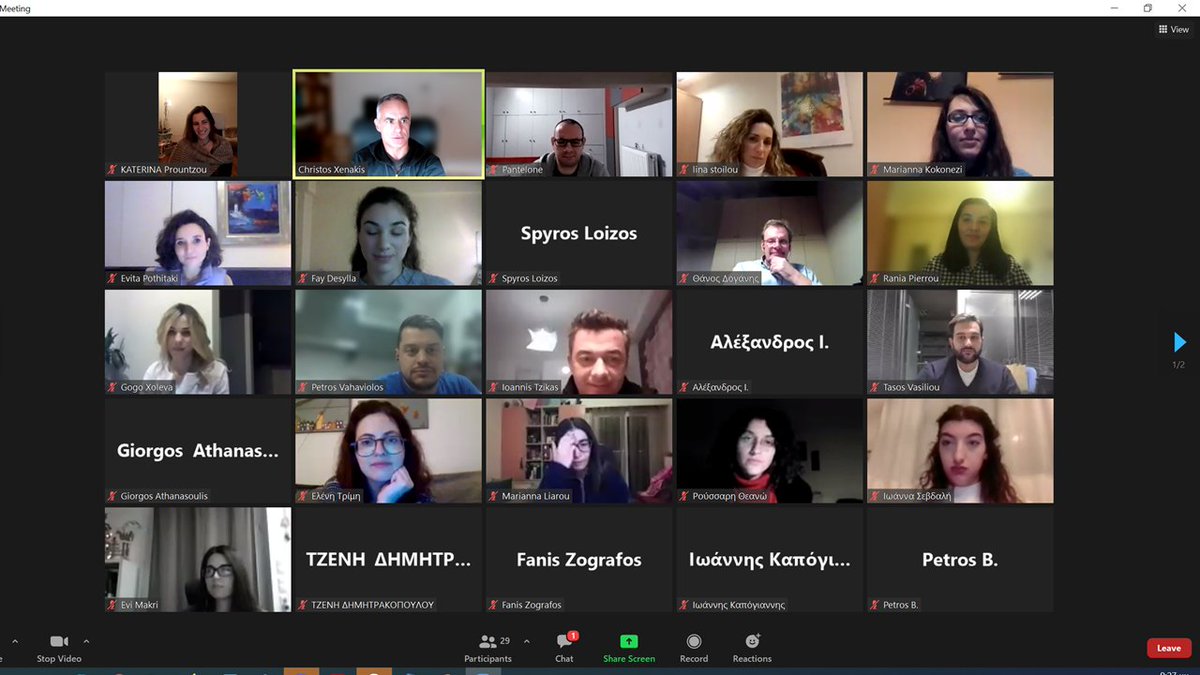 SealedGRID ·
@SealedGRIDH2020
A virtual meeting between #SealedGRID's active secondees was held in order to discuss the integration of the TEE in a Smart Meter environment. Read more here: 👉 https://t.co/rP57oX9oQ2