Users will now be able to create a domain name in full Greek script, such as ευρώ.ευ (euro.eu). Companies and citizens in the EU are now able to register domain names in non-Latin scripts, namely Greek and Bulgarian, that are used by millions of people. As such, users will have a greater choice of domain names, which will in turn stimulate faster development of electronic commerce and bring about many other benefits.

Christos Xenakis participated in the event and disseminated the SealedGRID project to stakeholders who were there. SealedGRID progress is remarkable and there are tangible results that concern many stakeholders.

SealedGRID ·
@SealedGRIDH2020
📣 The new #SealedGRD's Newsletter is out ❗
Learn about the activities of the #Project and the participation in #events and #webinars!!
Take a look, here👉 https://t.co/UTuqgvH4Kp
#H2020 #msca20 #newsletter #CyberSecurity #smartgrid #blockchain #masker #trustedcomputing #Energy
View on Twitter
2
1

SealedGRID ·
@SealedGRIDH2020
SAMGRID: Security Authorization & Monitoring Module Based on SealedGRID Platform, presents the implementation of security policies tailored to the needs of Smart Grids, based on advanced concepts such as Opinion Dynamics. Find it on Sensors' special issue.
https://t.co/ZN137GyNKt
View on Twitter
3
5 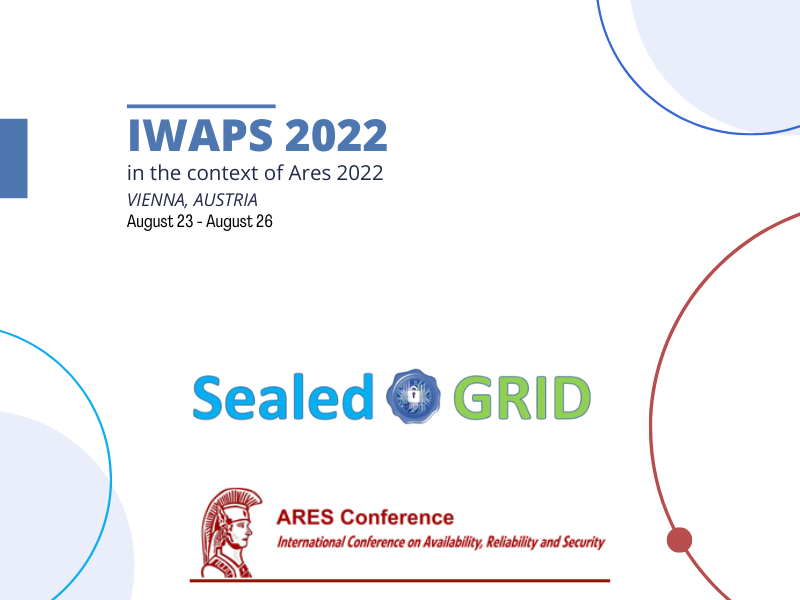 SealedGRID ·
@SealedGRIDH2020
During the 2nd #ECSCI Workshop, we had the opportunity to present #SealedGRID‘s goals and results, defining the projec’t key points and discussing future experiments and targets.
Learn more about us here
https://t.co/DhG824tVwo

SealedGRID ·
@SealedGRIDH2020
Former secondees of the #SealedGRID project participated in the Research Methodology Course on CSDP - EU as a Security and Defence Actor that was held in Piraeus University between 14 and 16 March 2022. 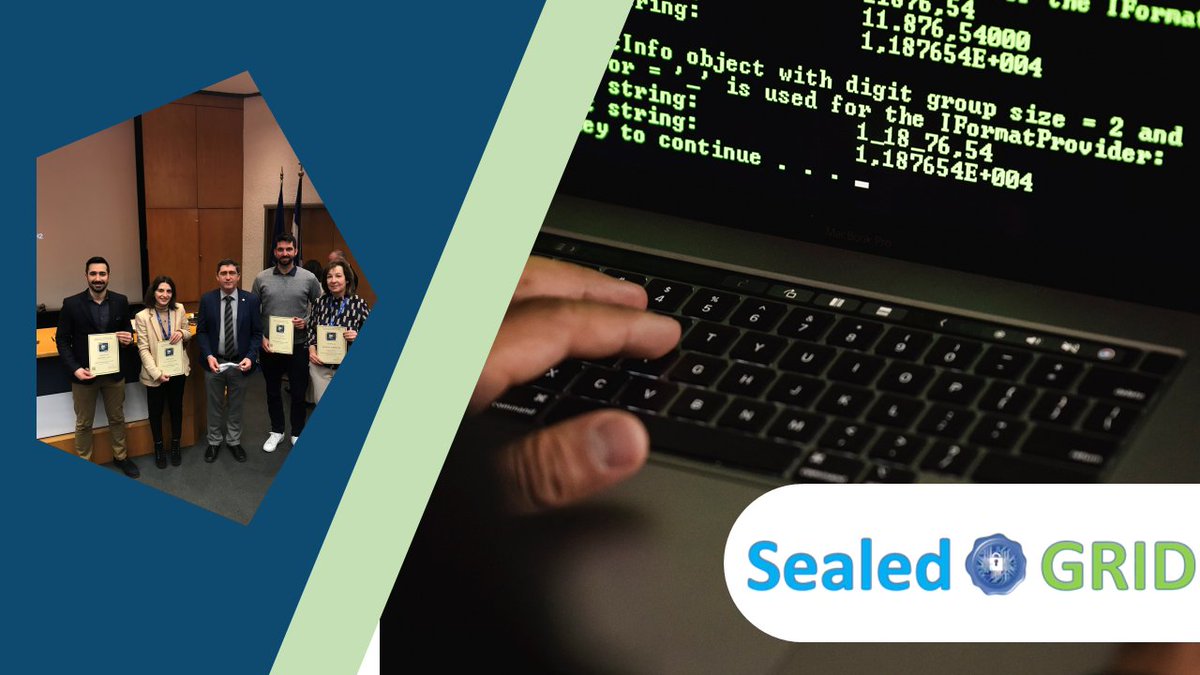 SealedGRID ·
@SealedGRIDH2020
Prf. @XenakisChristos presented the #SealedGRID project at the Research methodology Course on CSDP provided by European Security and Defence College that was held at the Piraeus University between 14 and 16 March 2022 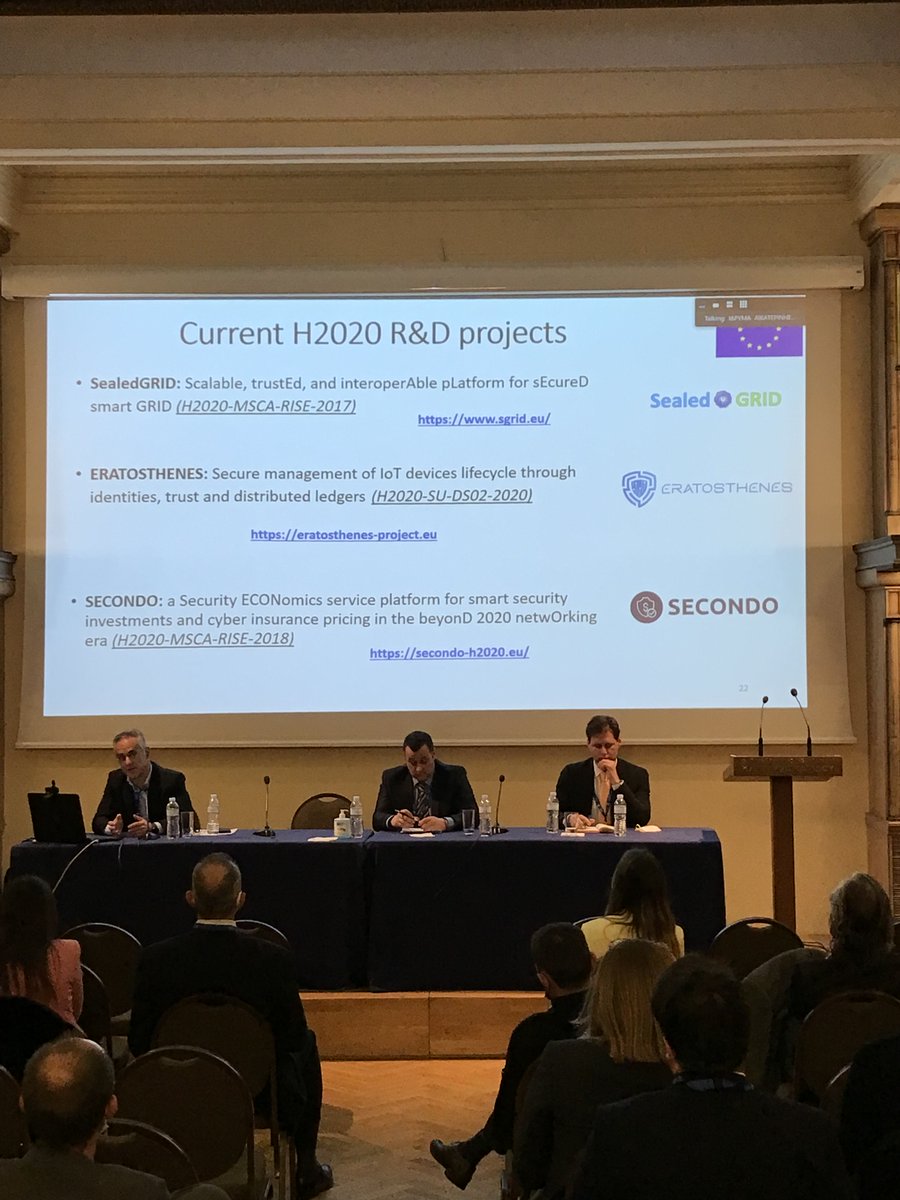