The Systems Security Laboratory (SSL) Team of the Department of Digital Systems, University of Piraeus, participated in the European Finals of CSAW 2018, that took place in Valence, France, from November 8th to 10th, 2018. The Ph.D. students Aristeidis Farao, Vaios Bolgouras and Panagiotis Bountakas and the postgraduate student Nikolaos Koutroumpouchos represented Neurosoft and University of Piraeus in the competition with the project “Covert Side-channel Data Exfiltration Attacks on a Smart Light Bulb” that focused on embedded security, demonstrating optical side channel data exfiltration attacks.

CSAW (Cyber Security Awareness Worldwide) is the largest student-run cyber security event in the world, featuring international competitions, workshops and industry events. The SSL Team participated in the Embedded Security Challenge (ESC), an educational, research-oriented tournament aimed at hacking into the hardware of embedded systems. This year’s competition focuseds on the exploration, design, and experimental demonstration of covert data exfiltration attacks against IoT devices – smart light bulbs in particular – that can leak secret information through side-channels, bridging air-gapped networks. Closely related to the concept of the competition, the SSL Team was given the chance to discuss SealedGRID and its benefits to the future IoT society.

The carried-out R&D task was supported by SealedGRID, with the intend to motivate more students and researchers of the Department of Digital Systems of the University of Piraeus, to learn about embedded security and engage further with this promising field.

SealedGRID ·
@SealedGRIDH2020
On 2/12, SealedGRID was presented and organized a successful workshop and CTF challenge in the #OpenConf with the support of members of the Hellenic Cyber Security Team (Athanasios Grammatopoulos and Michalis Takaronis).
https://t.co/Abdwdv0kY5
View on Twitter
2
2

SealedGRID ·
@SealedGRIDH2020
Join us in SealedGRID's workshop hosted in the OpenConf event, supported by Hellenic Cyber Security Team today! You will have the opportunity to experience a short CTF competition against each other in solving four security related challenges. Read more: https://t.co/VEEr0O3F3m
View on Twitter
2
1

SealedGRID ·
@SealedGRIDH2020
Happy to have successfully completed the first workshop as a cooperation between SealedGRID and Horizon Results Booster! All partners found the workshop interesting and helpful for our project’s final steps!
Read more: https://t.co/O0dNnQpQpl https://t.co/O69NquCDyj
View on Twitter 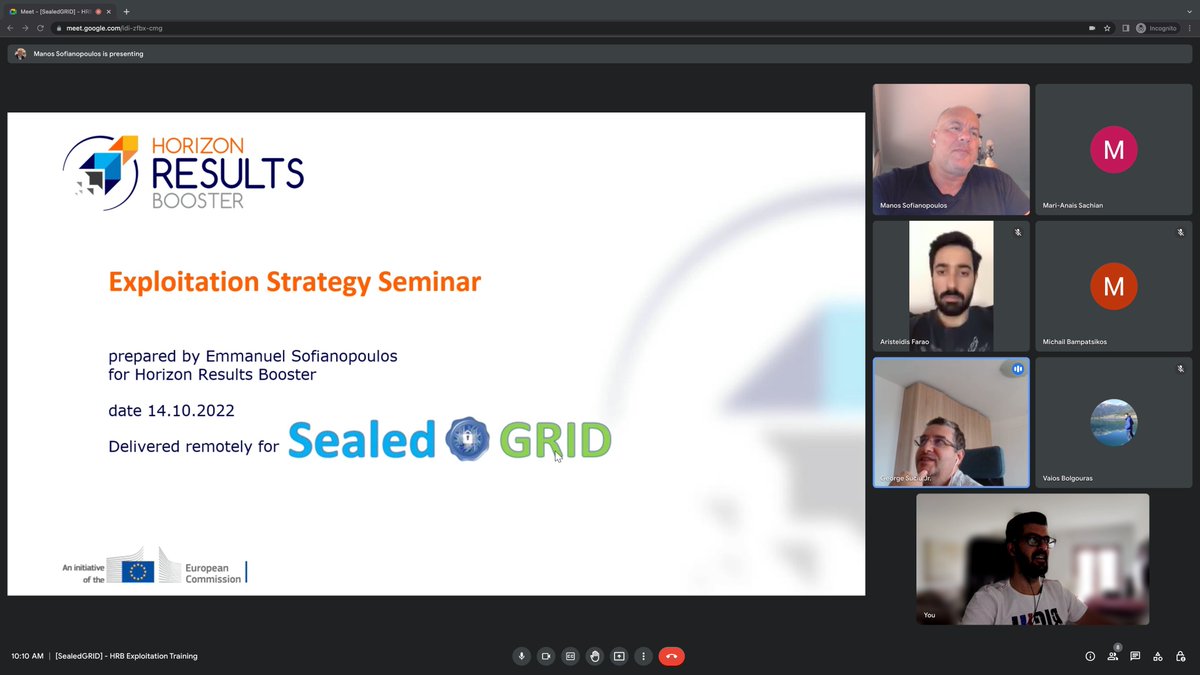 SealedGRID ·
@SealedGRIDH2020
SealedGRID was presented to students graduates & technology industry professionals by UPRC members at #GreekResearchersNight https://t.co/YX0WGk844T hosted by @NTUA. We would like to thank the organization for the interesting event & NTUA for hosting it in such a nice environment https://t.co/o0LMPCcD8j
View on Twitter 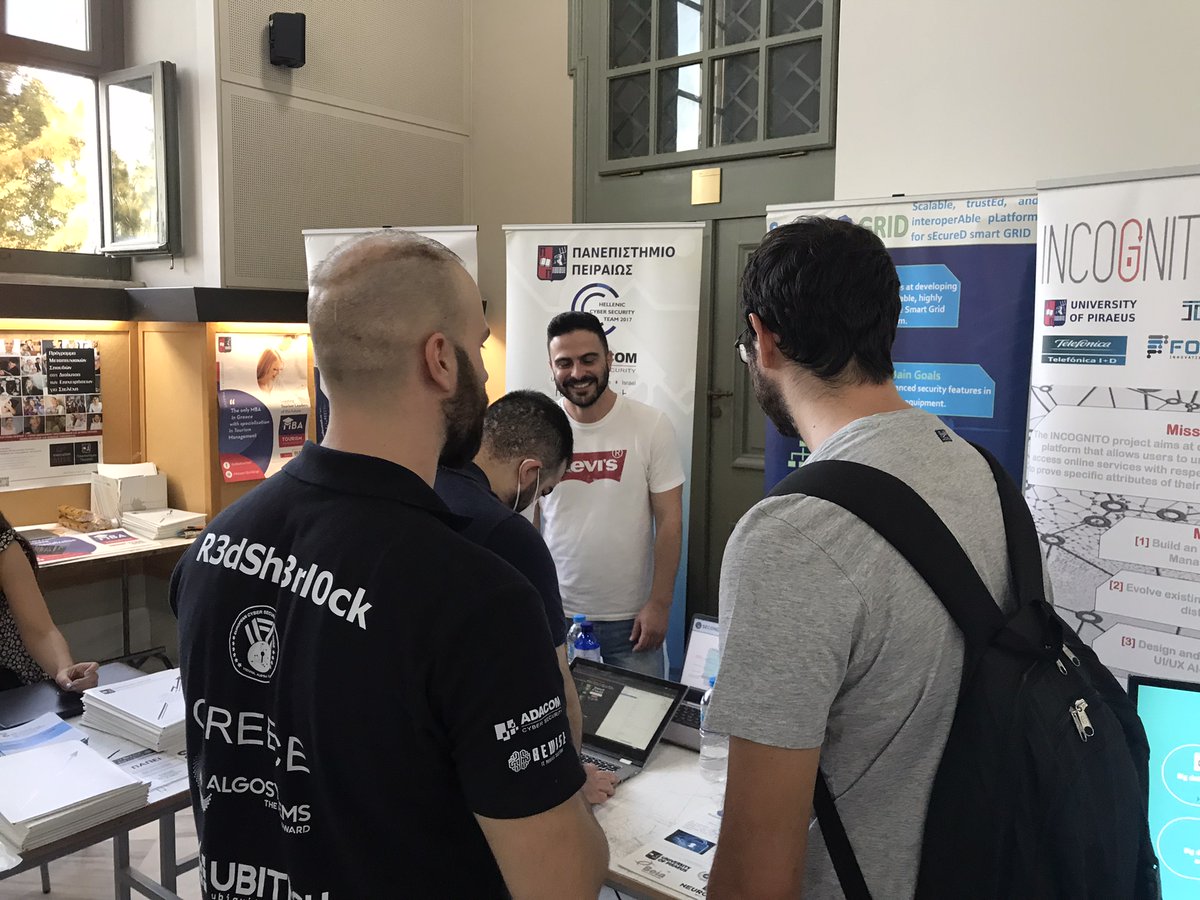 SealedGRID ·
@SealedGRIDH2020
📣 The new #SealedGRD's Newsletter is out ❗
Learn about the activities of the #Project and the participation in #events and #webinars!!
Take a look, here👉 https://t.co/UTuqgvH4Kp
#H2020 #msca20 #newsletter #CyberSecurity #smartgrid #blockchain #masker #trustedcomputing #Energy
View on Twitter
2
1